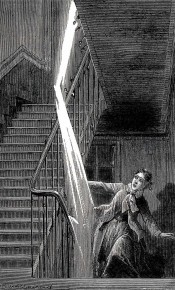 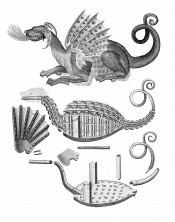 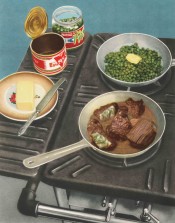 To complement Roman Signer’s Slow Movement installation opening on March 4th  2015 at the Barbican, the Mill Project is hosting a supporting show devised and made by U.K. art critic and Signer aficionado Rachel Withers and based on the contents of Signer’s library.

A self-confessed book addict, Signer has been amassing books and printed matter for many decades. However, he stresses, he doesn’t use his library to research art ideas; he goes there to escape, relax and indulge his huge appetite for information and images of all kinds. On its shelves, books on geology and vulcanology, meterology, hydraulics, aviation and polar exploration jostle for space with volumes on art and architecture, photography, cinema and the avant-gardes. Their topics are often eclectic to say the least, ranging from folk and “outsider” art, via scientific parlor games, kayaking and ball lightning, to Renaissance garden design, early twentieth-century uranium mining, dynamiting bridges, correct silver-service waiting procedures, siege warfare, and the obscure Swiss sport of Hornuss (to give a necessarily incomplete list).

From 2011 on, Signer has granted Withers free access to his library, where she has made many scans of out-of-copyright material for her own research. Installed in the staircase at the Rose Lipman Building, the Library of Marvels (Fast Version) will offer a glimpse of her findings, and shed unexpected new lights on the enthusiasms and fascinations lurking in the background of Signer’s internationally acclaimed sculptural practice.

Library of Marvels (Fast Version) will coincide both with Signer’s Slow Movement show in The Barbican’s Curve Space, and the Barbican art Gallery’s exhibition Magnificent Obsessions: the Artist as Collector (February 12 – May 25 2015).

The installation will be in situ until 31st May 2015 (show extended from 4th April) at the Rose Lipman Building, 43 De Bauvoir Road, London N1 5SQ. On May 16th, there will be a screening of Peter Liechti’s documentary Signer’s Koffer [1.00pm] followed by an omnibus screening of Signer’s Super-8 Films [3.00pm-6.00pm].